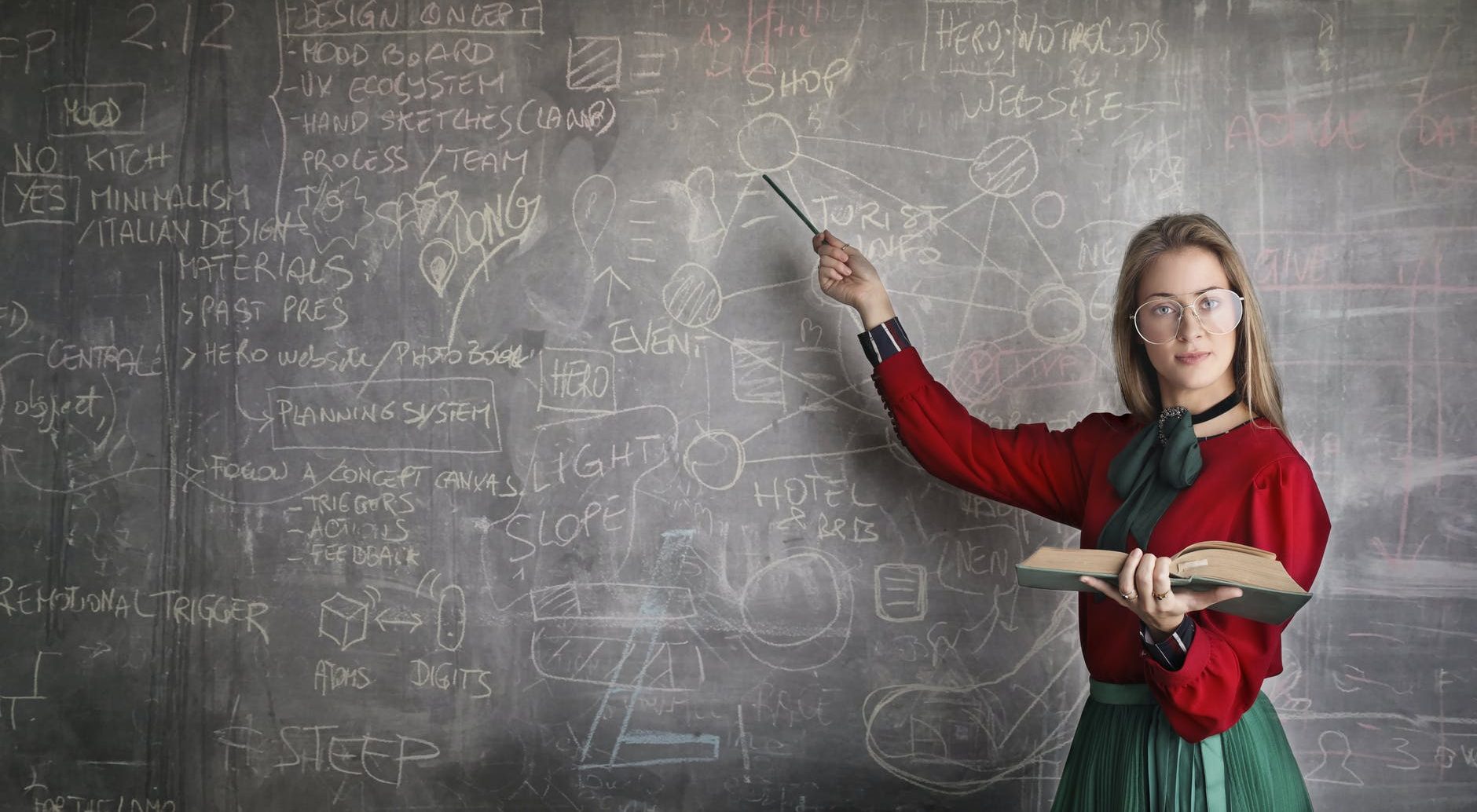 Quran author gave his followers the instructions to divide inheritance when someone dies.

But that proved the ignorance of simple primary school calculations. Let’s see together.

A man died and left amount of 1,000 dinars (total of what he left ما ترك ) had a wife and three daughters, and a father and a mother.

In accordance with the instructions of the Qur’an, Surat al-Nisa’a  we find the following;

The two-thirds share of the estate go to the daughters according to the verse:

And each one of the father and mother is one-sixth:

(And for one’s parents, to each one of them is a sixth of his estate if he left children _Quran11:4)

And his wife got one eighth of all estate (all he left when died):

(And for the wives is one fourth if you leave no child. But if you leave a child, then for them is an eighth of what you leave _Quran 4:12)

Immediately after the death of Mohammed, successors made repair to the mistake by ignoring the shares mentioned by Quran and making amendments to make sense of the process.

Now a process named Al-Awal invented by the Abbasids is used. Still there are big differences between Sunna and Shia.

Every group invented its own corrections. The silliness of Quran author who ignores the easiest basics of math, when you divide something into fractures the sum of all fractures should be equal to one.

Nowadays, they make the sum of the fractions and then multiply each share into its inverse to bring the fractures sum to one.

The sum of fractions in this case is

And by multiplying into

By multiplying each person’s share in this multiplication, the ratios are changed and the total is one.

You can see the result of this process in the 1,000 dinars’ division on this site.

According to the Qur’an, the wife’s share is eighth of all estate. that is 125 dinars.

The share of the three girls is two-thirds, which is about 666 dinars, or 222 dinars each.

And the father’s share is one-sixth and equals 167 dinars.

The mother’s share is also one sixth and equals 167 dinars.

According to the Qur’an, the sum of what the heirs receive after partition, as defined by the Qur’an, is:

more than the amount he left. We recall that the Qur’an has always said that every share is out of the total estate ما ترك

How Muslims nowadays solve it?

Muslims already abandoned Quran stated shares since long. Omar ben Alkhattab discovered the silly math error of God and replace it. They call it in Arabic Naskh. It means cancellation and replacement.

Nowadays they used the method of Al-Awal (mentioned above)

According to this method, the Quran stated shares are ignored and new shares or percentages are given. The above case is solved as follows:

The wife gets 111.11 riyals (which is equal to one ninth of what was left and not one eighth as Quran wanted)

Of course, the fractions specified by Qur’an were replaced completely, so neither the wife got one eighth nor the girls got two-thirds of what he left, nor any of the parents got one-sixth.

This was an admission of the clergy establishment of the need to ignore some parts of Quran because they don’t make sense. But they never tell the public. They present their corrections as the true instructions of Quran.