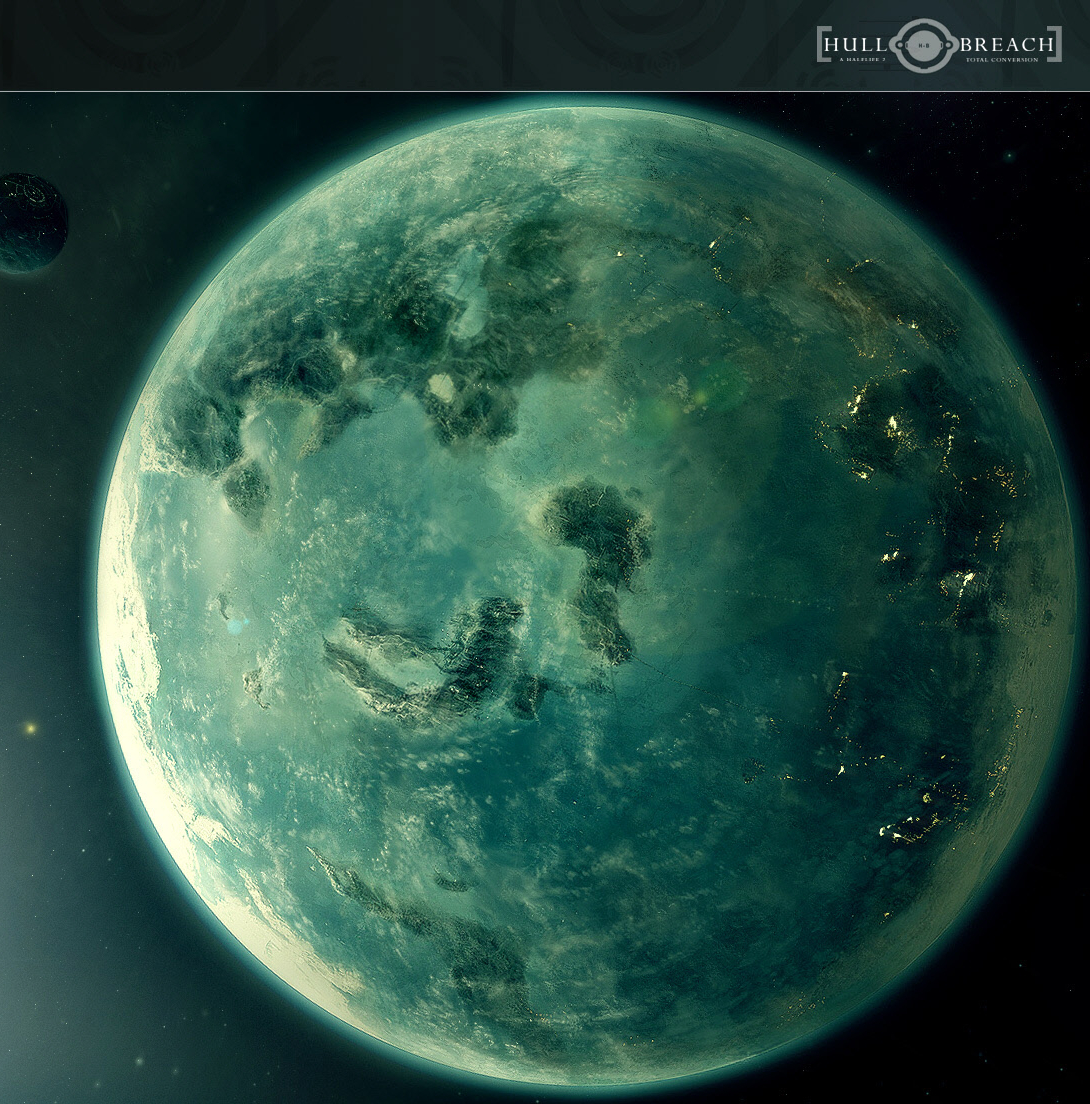 It is common for a psychotic person to isolate himself from the outside world and live in a world of his own, dominated by hallucinations, misrepresentations, delusions of grandeur and conspiracy.

The founder of the Islamic priesthood suffered from a similar condition in his early days and isolated himself in a deep, dark cave on a mountain far from the population.

He was controlled by the grandiosity delusions that he was the master of the sons of Adam and the greatest human being ever, and to obey him is to obey God. He is the savior and without believing in him hell is the fate.

He had suffered from bouts of intense fear of visual hallucinations that made him to speed back to his wife, trembling and referring to a demonic person that she does not see of course because hallucinations only seen by the psychotic person, and she had to stir sensation in senses other than sight to distract him.

Khadija and her relative Waraqa, both Christians, started instillating the idea of being the chosen one in his head.

And this was the way auditory and visual hallucinations of a shepherd resulted in secondary delusions of grandeur.

Let us take for now his interpretation of the phenomenon of meteors.

He made no distinction between the star, the planet, and the meteor. He thought it’s decorations to the celling of earth and missiles to hit the jinn and prevent their eavesdropping

Translation: Indeed, We have adorned the nearest heaven with an adornment of planets(37:6)

And as protection against every rebellious devil. (37:7)

He didn’t realize that the sound didn’t travel through space. He thought the jinn could hear the sound and spy on God as well as he could spy on his neighbor.

Moreover, He thought the phenomenon of meteors was linked to his message, where God decided to prevent the jinn from eavesdropping and began the process of firing air-to-air missiles against them.  These missiles are the planets as we saw in the above-mentioned verse

Before that, the demons sat down for hearing seats to spy on God and Angels and there was no meteors.

And we used to sit therein in positions for hearing, but whoever listens now will find a burning flame lying in wait for him.  72:9

In addition to that, his concept of the planets was so crazy and silly.

He thought planets were just lamps and lanterns to decorate the heavens and theses lanterns were lit by an oil extracted from the olive tree.

Translation: The example of His light is like a niche within which is a lantern, the lantern is within glass, the glass is like a pearly planet, this planet is lit from [the oil of] a blessed olive tree. (24:35)

Translation: And We have certainly beautified the nearest heaven with lamps and have made them missiles to throw at the devils and have prepared for them the punishment of the Blaze. (67:5)

I don’t need to say that Meteors are generally rocks and remnants of cosmic dust from the remnants of the molecular cloud that formed the planets of the solar system, including the Earth.

They are dark objects in space, not lamps or lanterns and are different form planets and stars.

When it enters the atmosphere, there is a high kinetic energy and with burning with oxygen some of this energy is converted into light energy, and then we see it as shooting.

They were not lamps before they enter the atmosphere and cannot be said about as lanterns decorating the heavens.

The Quran author has no idea whatsoever about them.

This kind of delusional interpretation can result form a pathological process know as functional hallucinations.

They are defined as hallucinations that are triggered by a stimulus in the same modality and co-occur with it.

so that a specific external stimulus, for example a tap running brings also the hallucination, such as hearing voices. Both are perceived simultaneously

Mohammed could easily see a meteor during his isolation alone in a cave remote from people.

The shooting meteor was the real external stimulus. The hallucinations produced were those of devils running away from the meteor.

Then the scene of the meteor and the devils resulted in his delusional interpretation in the attempt of his mind to make sense of what he perceived.

These devils have special seats in the sky in which they spy on God and convey the news of what he will do through his meetings with his council of advisers to the priests and fortune-tellers who compete with Muhammad.

It has a tinge of conspiracy and grandiosity, both common in delusional disorders.

His interpretation continued; when God started communicating with him, God decided to prevent the priests from knowing the news. He decided to start making meteors. Whoever listens now finds a monitoring meteor.

Quran Author did not realize that meteors were a phenomenon that existed four billion years before man appeared on Earth.

And there was more meteor showers in the past than his time.

He did not realize that the Earth was a planet and that these meteors also fall on Mars, Jupiter and Saturn.

Jupiter and Saturn are not lanterns and are not thrown on demons.

In his delusional interpretation Mohammed did not say yhy did God decide to prevent rival priests from knowing the news of Muhammad being the chosen one?

Rationally, it would have been better for him to have supporting evidence and reliable witnesses

It was better for God, who is trying his best to guide people and convince them of the true religion to let the priests know the news from a second source and thus help himself in his tireless efforts to get people to the right path.

Except one who steals a hearing and is pursued by a clear burning meteor. (Quran. 15:18)

Except one who snatches [some news]suddenly, they are pursued by a burning , piercing meteor. (Quran 37:10)

And we have touched the heaven but found it filled with powerful guards and meteors. 72:8

And we used to sit therein in positions for hearing, but whoever listens now will find a meteor lying in wait for him. 72:9

they may not listen to the exalted assembly [of angels] and are bombarded at from every side> Quran 37:8

This cannot be but a hallucinatory scene. Mohammed saw meteors coming from all the sides; namely; in a circle.

To be pelted from every side means there is a circle of projectiles thrown at devils.

This does not happen naturally, but it was part of the hallucinatory scene we were talking about.

As we see. Quran author did not differentiate between the planet and the meteor.

He said about the planets:

Indeed, We have adorned the nearest heaven with an adornment of Planets. 37:6

And as protection against every rebellious devil. 37:7 Quran

He also did not realize that the planets are different from the stars.

He said planets are just lamps and did not realize that Earth also is a planet.

For him, planets are lamps lit by the oil of a blessed olive tree.

Do I need to say anything more? Anything?