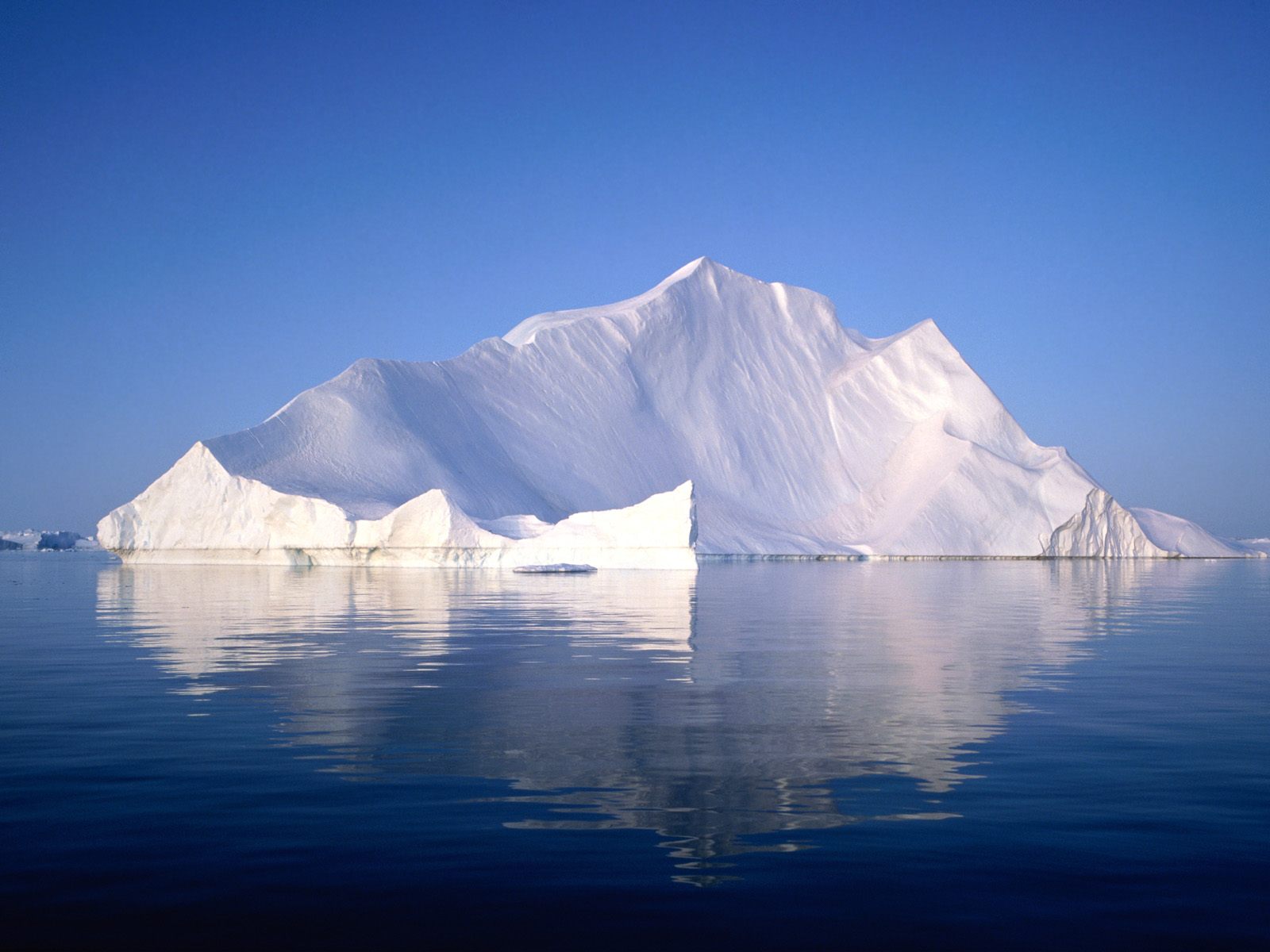 Do not they see that we approach Earth and reduce it from its edges. Quran 13:41

Like everyone else in his time and environment, Quran author thought earth was flat and hence it has edges. He committed a flagrant scientific mistake.

Pondering over this verse we can conclude that there was a mistaken idea widely believed among the people in Mohammed surroundings.

He addressed them wondering: Don’t they see that earth is reduced (by us) from its edges. Obvioysly, he was reminding them of an information they knew very well. And he was attributing to his God the reduction from earth edges which was observable to them according to this verse.

So it is very clear from the verse wordings, people at that time in the habitat of Quran author had a strange and mistaken belief that earth had edges and there was reduction from those edges.

This is a flagrant scientific mistake on the part of Quran. Of course if you think Earth is flat you will think that it has edges. And Mohammed obviously was a flat earther.

He said in another verse:

And the Earth and its flattening out. Quran 91:6

These clear mistakes are enough evidence that Islam like any other religion is man made. But the Islamic priesthood establishment tries to camouflage these mistakes by changing the interpretation and denying the original meaning of the sentences and making up new interpretation in order to cover the mistake.

The distorted interpretation is meant for Arabic speakers. Non-Arabic speakers are misled by false translation where they change the meaning completely by putting down the wishful translation required to cover the mistakes, or even correct them.