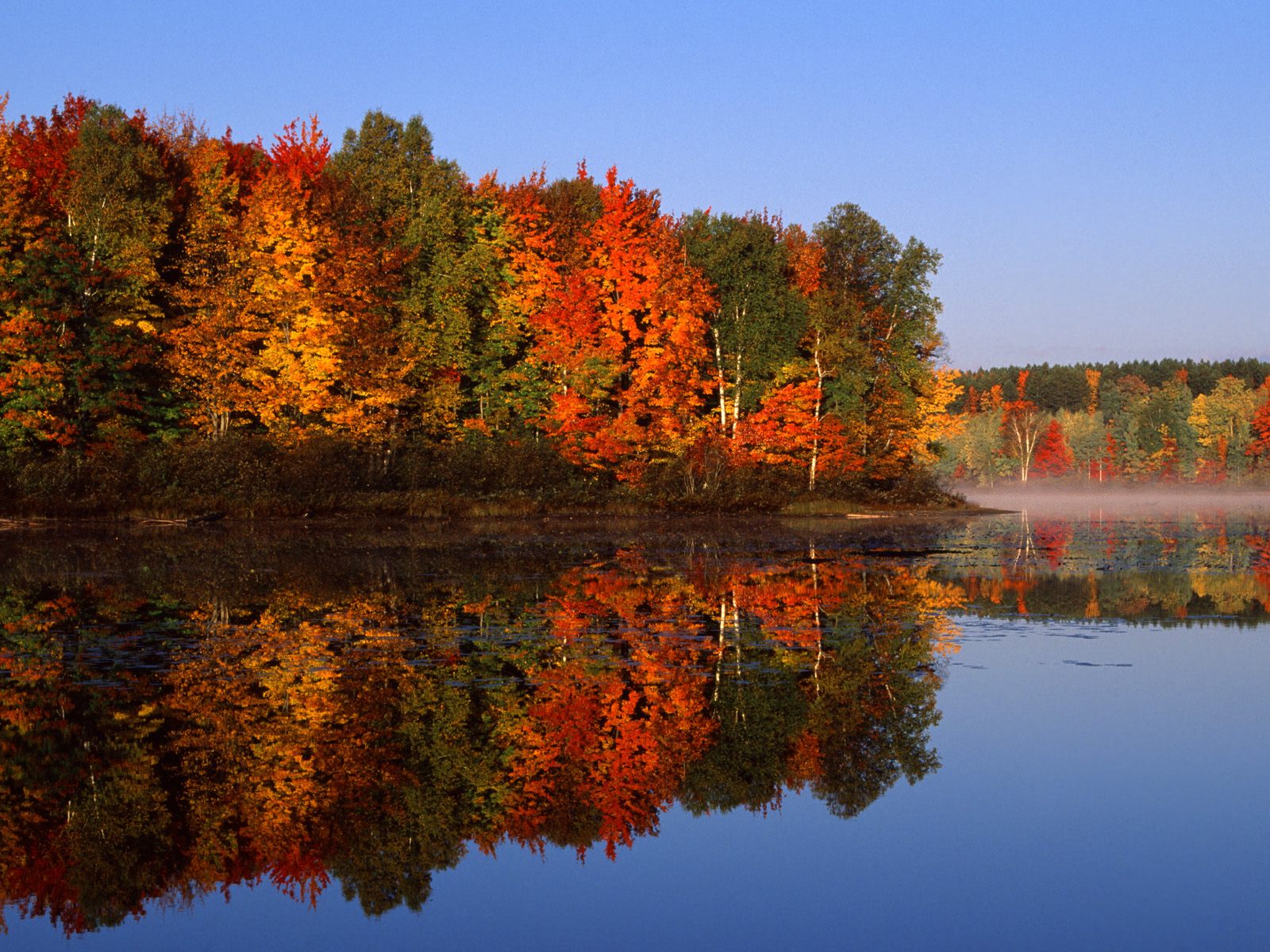 Indeed, Allah does not forgive association with Him, but He forgives what is other than that for whom He wills. And he who associates others with Allah has certainly fabricated a tremendous sin. __Quran.(4:48)

If you work in psychiatry or be allowed to live with a psychotic person, you will find that they judge people by deep-seated, false and fixed beliefs in their minds.

A psychotic person will boycott people because he believes that they intend to harm him. And conspire to kill him.

A psychotic person may beat his wife because she intends to do something as he believes.

If we reflect a little on Islam prophet life,on the basis of his belief to be the best man ever and the chosen one by God to save humanity, in addition to him hearing voices that no one else could hear (voices of angels), and seeing things no one else could see (like angels and the trip to the skies on a winged animal), we can see enough evidence to support the claim that he was suffering from a delusional psychotic disorder.

The  psychotic judges others on by what he thinks are their intentions and not because of what they really did. Advertisements

The above-mentioned verse is the embodiment of psychotic thinking.

Where the God of the Qur’an can forgive any sin except when people use their allegedly free will to choose a religion or a God.

Imagine a man who is good, loving, generous, helping, and kind who voluntarily chose to glorify some entity other than Quran God without hurting anyone, disturbing anyone or harming a human being.

This man is sinful and will never be forgiven.

Or Imagine a man who was not convinced of the claims of religion, and chose no religion and he is a good, kind, human-loving good man.

Again he is sinful and will never be forgiven.

Such innocent personal acts are considered by the author of Qur’an to be the most of crime and the gravest of sin, since the God of Islam can forgive everything except choosing a religion other than his.

The intentions of others and the presumed beliefs become the main concern of psychosis and the psychotic begins to hold people accountable for it.

Muhammad expelled The Jews of Bani Al-Nadir, took all their lands, farms and properties because two of them had the intention to throw a stone at him if he sat at a specific place (As the voice of angel told him before he sat at that alleged place).

This charge only occurred in Muhammad’s mind. When his companions asked him how he knew that, he said, “The angel told me.

Muhammad inflicted genocide upon bani Quraidha because their leaders had the intention to allow Quraysh to bypass the ditch and enter Madinah. They didn’t allow them but intended. That was his accusation to justify killing every single man in this Jewish tribe

While Quraysh, who invaded, fought and wanted to enter Madinah and kill Muhammad was not punished when he conquered Makkah.

They were his tribe; they were not the Jews. Advertisements

Muhammad provided no evidence except him being so sure of their intentions.

It could be his auditory hallucinations hearing the voice of the Angel telling him to kill all the Jews.

They were not given the chance to defend themselves, Muhammed provided no witnesses, no evidence other than his claim that he knew by revelation.

He firmly believes in his delusions and hallucinations that they are revelations and voices of angels.

Such sudden beliefs are called primary delusions. Suddenly a person knows something.

He had made people’s intentions, beliefs and convictions the greatest sin one can commit so that God can forgive every crime committed except the inability of people to believe in his claims, since this is an unforgivable sin and the punishment is hell.

The Lord of the Qur’an prefers to torture humanity over mere intentions, punish them on their use of the free will he supposedly has given them, rather than unconditionally forgive humanity. This means that God created hell for no reason other than inflicting suffering.

As Robert Ingersoll said, the myth of hell represents “all the meanness, all revenge, all selfishness, all cruelty, all hatred, that a man can be”. Man has created god in his own image