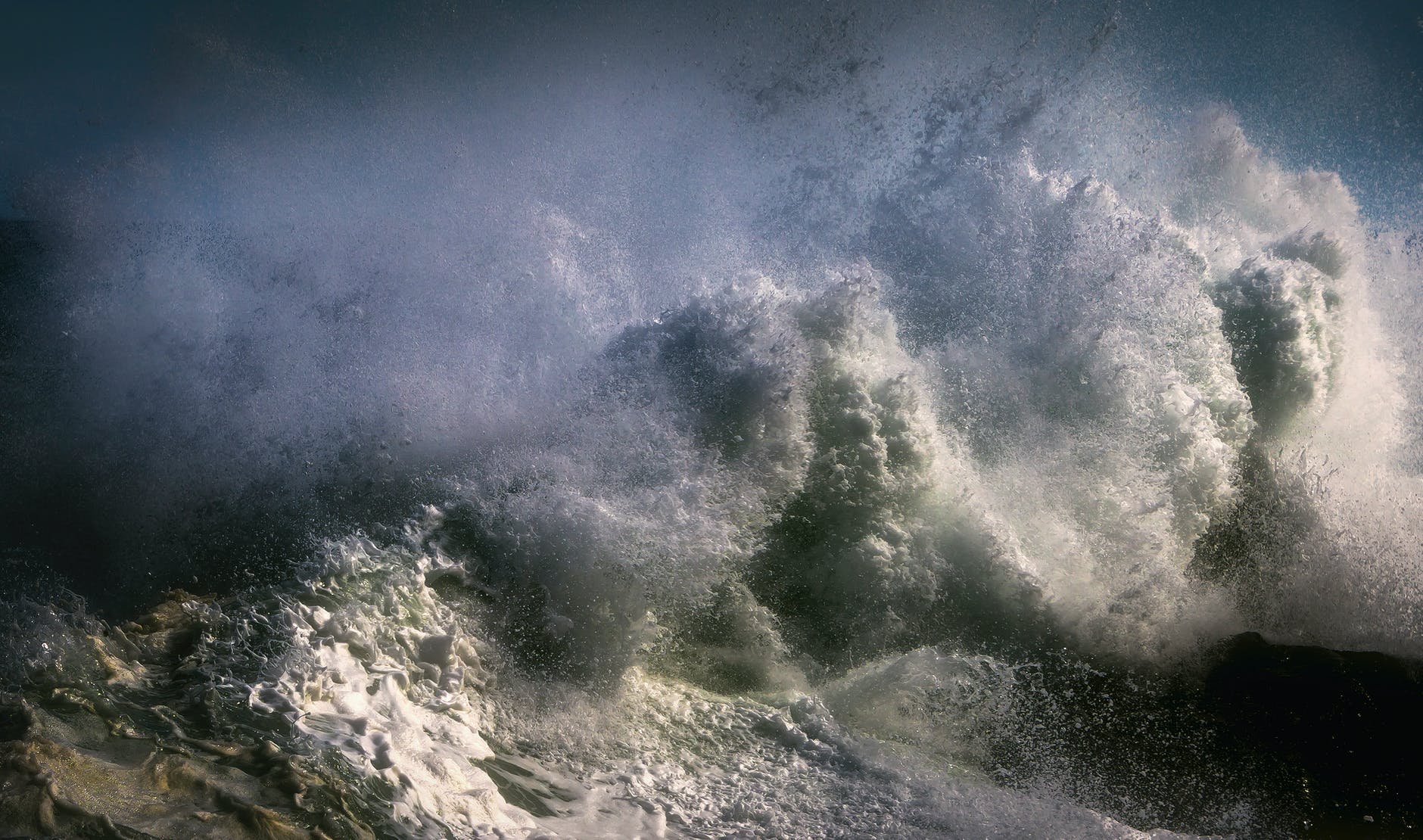 Historically, whenever primitive man lacked scientific understanding of an observed event, he created a “God of the Gaps” in order to fill the intellectual vacuum. A sailor who knew nothing of astronomy would interpret an eclipse as a sign from the Almighty.

A mother, unaware of the existence of microorganisms, would ascribe her child’s illness to the wrath of God (or the devil). A 13th-century farmer, knowing nothing of soil chemistry, would attribute crop failures to the sins of his family.

Unaware of biological evolution, medieval man considered the complexity of his own anatomy to be evidence of God Creation.

The wider the gaps in scientific understanding, the greater the need for a miracle-working “God of the Gaps.”

Why does it rain? God makes it rain.

Why does the wind blow? God makes it blow.

Why is the sky blue? God made it blue.

Why does the sun shine? God makes it shine.

All of these questions have precise scientific answers. But pre-Renaissance man lived during a period when superstition overshadowed rational thought, and when those who proposed scientific explanations were often tortured to death by religious authorities. Galileo narrowly escaped a death sentence imposed by the Catholic Church for his telescopic observation that Jupiter’s moons orbited Jupiter instead of Earth, birthplace of Jesus and orbital hub of the universe.

During the past 50 years, however, creationists have abandoned their historical position that God is a hands-on participant in all cosmic and earthly events. God is now portrayed as more passive in His supervision of Nature—often watching from the sidelines as Nature operates on Her own.

Earthquakes and hurricanes, for example, are now seen by creationists as natural, rather than supernatural, disasters. It has become offensive to call such catastrophes “Acts of God,” since thousands of innocent people, including many children, may have perished horribly. Even though creationists believe that God retains power to forestall such natural disasters, God can never be criticized or blamed for allowing these tragedies to happen.

Initially, we may applaud modern creationism for finally accepting the occurrence of natural events. It is no coincidence, though, that creationism altered its position on natural phenomena at the precise historical moment that science itself began to provide concrete, verifiable explanations of these same natural events. Unfortunately, this revision in creationist doctrine was motivated not by a newfound acceptance of science, but by an attempt, within an increasingly educated society, to reconcile (A) natural catastrophes with (B) a God of “infinite love and mercy.”

By accepting natural phenomena, creationists absolve God from direct responsibility for anything  disorderly or tragic that Nature inflicts upon humanity. “It isn’t God’s fault.” If, on the other hand, Nature is more agreeable—providing a beautiful spring day, instead of a killer earthquake—then God still gets the credit.

As a general historical observation, each step forward taken by science has further distanced the hand of God from perceived intervention into natural events. As humanity’s gaps of knowledge were slowly replaced by scientific understanding, a “God of the Gaps” found fewer and fewer caverns of intellectual darkness in which to live.