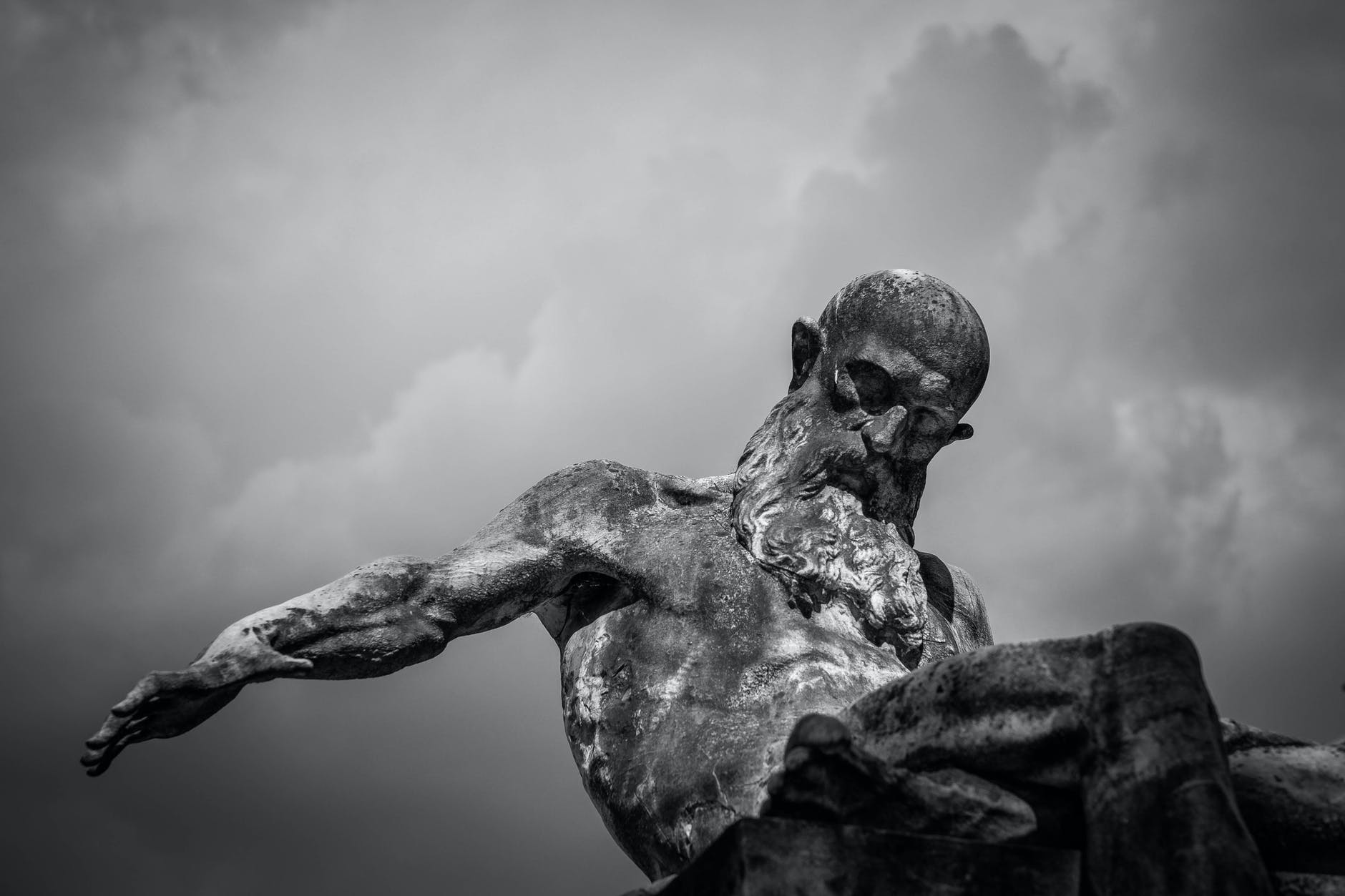 The author of the Qur’an had embraced a primitive conception about human creation that prevailed in those primitive ignorant ages.

Mohammed thought that human creation was done by making the body statue first from clay, , and then somehow the soul is blown into the statue to bring it to life .

Mention it when your lord said to the angels, I am verily going to create a human being from heated out clay and when I fashioned him and blew into him from my spirit bow for him to the ground. Quran 15:28-29

God began by making the clay template of Adam like a statue and, after completing it and fashioning it, he blew the soul into it.

The same concept was repeated when Quran described the formation of the fetus, he said:

The fetus was transformed into a bony (template), then this bony template was covered with flesh, and after that it was blown into it (the spirit).

The same idea, first the hard template (bones here) then covered with flesh , then blowing the spirit into it.

And the same idea was repeated in the story of the resurrected donkey:

And look at your donkey, we will make you a sign for people, and look at the bones of the donkey how we set them up then we cover them with flesh. Quran 2:259

The same process again, first the hard scaffolding of bone then covering with flesh, (later spirit is blown into it)

The same misconception was repeated when Quran talked about Jesus creating live birds:

‘Indeed I have come to you with a sign from your Lord in that I design for you from mud [a statue] in the form of a bird, then I breathe into it and it becomes a living bird. Quran 3:49

So, Quran author conception of the process of creating humans, animals and birds was clear, first the statue template is made then air or spirit is blown into it.

This idea is completely consistent with the old primitive Greek idea of composition of all things from four elements: dust, water, fire and air.

Quran first said Man was made from dust:

Indeed, the example of Jesus to Allah is like that of Adam. He created Him from dust; Quran 3:59

After dust comes water to turn dust into mud:

When your lord said to the angels I am going to create a man from mud. Quran 38:71

Then comes fire to make it dry clay( Hama’a masnoon):

And We did certainly create man out of dry clay from an altered heated mud . Quran 15:26

Then last comes the fourth element: air. Where god blows into the statue of the dry clay now. (Quran 15:29)

So we can see how the mistaken primitive idea of the four elements was embraced by the Quran author and repeated many times in Quran.

The origins of this misconception date back to the dawn of human civilization and perhaps prehistoric times.

Since his appearance on earth, man has had a vague feeling that he is more than a body that is born, grows, then dies and turns into dust.

Man has assumed the presence of invisible spirits that animate the bodies.

Such a misconception was perfectly reasonable in the childhood of mankind, the body that is full of movement, activity and vitality suddenly stops and dies. Primitive Man assumed that what was moving the body had left it.  Very natural thinking at that time..

This misconception is no different from the Qur’anic concept: man was created from dust, then water (it became mud) and then fire (dry clay) and then the spirit (air) breathed in it.

The famous physicist Victor Stinger says in his book “God the failed hypothesis” the following:

The association of spirit with air is embedded in a number of ancient languages: the Hebrew ruah  (“wind” or “breath”) and nefesh, also associated with breathing; the Greek psychein (“to breathe”), which is related to the word psyche for “soul”; and the Latin words anima (“air,” “breath,” or “life”) and spiritus, which also refers to breathing. The soul was seen as departing the body in the dying last breath. Therefore, it was conceived that life begins with the breath of the air (blowing) and ends with the exit of the last breath.

This makes it clear, Quran like other religious books was a collection of accumulating primitive misconceptions about life and universe.