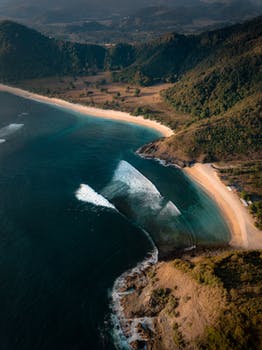 We are constantly told that without a God, there can be no moral obligation; that it is necessary for men and for the sovereigns themselves to have a lawgiver sufficiently powerful to compel them to be moral; moral obligation implies a law; but this law arises from the eternal and necessary relations of things among themselves, which have nothing in common with the existence of a God.

The rules which govern men’s conduct spring from their own nature, which they are supposed to know, and not from the Divine nature, of which they have no conception; these rules compel us to render ourselves estimable or contemptible, amiable or hateful, worthy of reward or of punishments, happy or unhappy, according to the extent to which we observe them. The law that compels man not to harm himself, is inherent in the nature of a sensible being, who, no matter how he came into this world, or what can be his fate in another, is compelled by his very nature to seek his welfare and to shun evil, to love pleasure and to fear pain.

The law which compels a man not to harm others and to do good, is inherent in the nature of sensible beings living in society, who, by their nature, are compelled to despise those who do them no good, and to detest those who oppose their happiness. Whether there exists a God or not, whether this God has spoken or not, men’s moral duties will always be the same so long as they possess their own nature; that is to say, so long as they are sensible beings. Do men need a God whom they do not know, or an invisible lawgiver, or a mysterious religion, or chimerical fears in order to comprehend that all excess tends ultimately to destroy them, and that in order to preserve themselves they must abstain from it; that in order to be loved by others, they must do good; that doing evil is a sure means of incurring their hatred and vengeance? “Before the law there was no sin.”

Thus a sentient and thinking being needs but to feel and to think, in order to discover that which is due to him and to others. I feel, and another feels, like myself; this is the foundation of all morality.