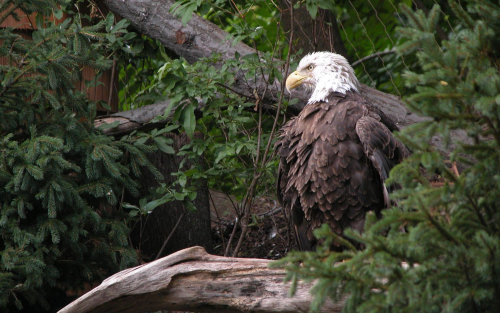 Man’s nature, it is said, must necessarily become corrupt. God could not endow him with sinlessness, which is an inalienable portion of Divine perfection. But if God could not render him sinless, why did He take the trouble of creating man, whose nature was to become corrupt, and which,consequently, had to offend God?

On the other side, if God Himself was not able to render human nature sinless, what right had He to punish men for not being sinless? It is but by the right of might. But the right of the strongest is violence; and violence is not suited to the most Just of Beings.
God would be supremely unjust if He punished men for not having a portion of the Divine perfections, or for not being able to be Gods like Himself.

Could not God have at least endowed men with that sort of perfection of which their nature is susceptible? If some men are good or render themselves agreeable to their God, why did not this God bestow the same favor or give the same dispositions to all beings of our kind? Why does the number of wicked exceed so greatly the number of good people? Why, for every friend, does God find ten thousand enemies in a world which depended upon Him alone to people with honest men?

If it is true that God intends to form in heaven a court of saints, of chosen ones, or of men who have lived in this world according to His views, would He not have had a court more numerous, more brilliant, and more honorable to Him, if it were composed of all the men to whom, in creating them, He could have granted the degree of goodness necessary to obtain eternal happiness?

Finally, were it not easier not to take man from nothingness than to create him full of defects, rebellious to his Creator, perpetually exposed to lose himself by a fatal abuse of his liberty? Instead of creating men, a perfect God ought to have created only docile and submissive angels. The angels, it is said, are free; a few among them have sinned; but all of them have not sinned; all have not abused their liberty by revolting against their Master. Could not God have created only angels of the good kind?

If God could create angels who have not sinned, could He not create men sinless, or those who would never abuse their liberty by doing evil. If the chosen ones are incapable of sinning in heaven, could not God have made sinless men upon the earth?