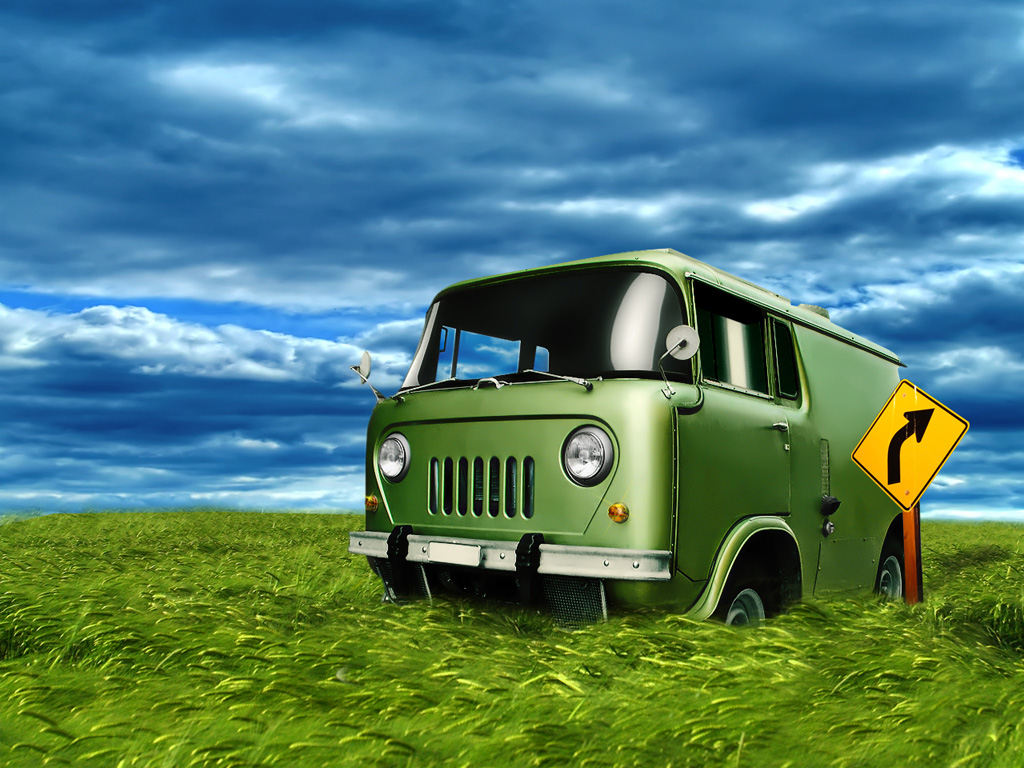 Every man who has the boldness to announce truths to the world, is sure to receive the hatred of the priests; the latter loudly call upon the powers that be, for assistance; they need the assistance of kings to sustain their arguments and their Gods. These clamors show the weakness of their cause.

“They are in embarrassment when they cry for help.”

It is not permitted to err in the matter of religion; on every other subject we can be deceived with impunity; we pity those who go astray, and we have some liking for the persons who discover truths new to us. But as soon as theology supposes itself concerned, be it in errors or discoveries, a holy zeal is kindled; the sovereigns exterminate; the people fly into frenzy; and the nations are all stirred up without knowing why. Is there anything more afflicting than to see public and individual welfare depend upon a futile folly, which is void of principles, which has no standing ground but imagination, and which presents to the mind but words void of sense? What good is a religion which no one understands; which continually torments those who trouble themselves about it; which is incapable of rendering men better; and which often gives them the credit of being unjust and wicked? Is there a more deplorable folly, and one that ought more to be abated, than that which, far from doing any good to the human race, does but blind it, cause transports, and render it miserable, depriving it of truth, which alone can soften the rigor of fate?